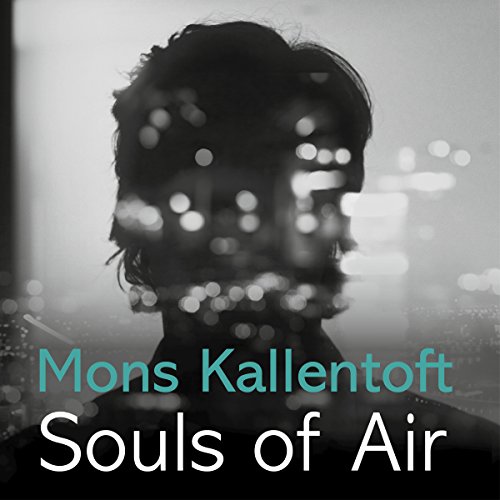 Linköping's top detective, Malin Fors, is about to take on a case that's a little too close for comfort. Her daughter has just discovered a dead body. It is that of a 79-year-old resident at the nursing home where she works. He's been hung by his own alarm cord.

At first it looks like a cut-and-dry suicide. But when the autopsy suggests foul play, Malin probes deeper and uncovers rumours about the home's mismanagement and its greedy millionaire owner. Was it a mercy killing, or was someone trying to silence the victim?

Who could possibly benefit from the death of an elderly man? Only someone with a lot to gain - or a lot to lose.

What listeners say about Souls of Air

Now I'm beginning to get familiar with the key characters the stories are getting better.