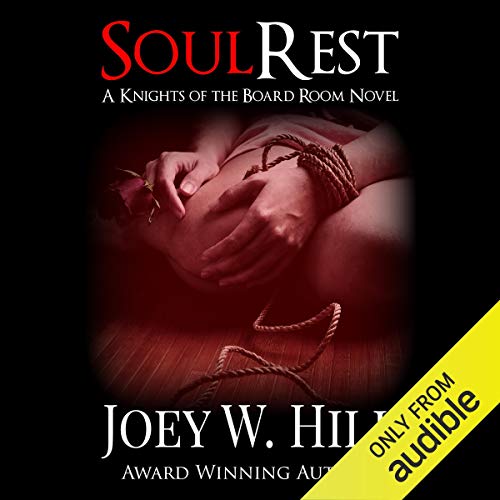 Celeste has worked hard to establish her freelance blog as a source of accurate crime news for the Baton Rouge area. Being a workaholic, focusing solely on her career, was her choice. Five years ago, she had a life-changing experience in a BDSM club that made it clear she is a submissive, but she believes her past makes embracing that path impossible. Then Sergeant Leland Keller walks into her life. He's the Dom she's always feared and hoped she'd meet, and he recognizes her as what he's been looking for as well. But she fights submission as much as she longs for it.

Leland always thought he was looking for a docile, sweet-natured sub, but the heart wants what it wants. He can tell Celeste is aching for love and surrender. Having served in the military and now as a patrol sergeant in one of Baton Rouge's most dangerous districts, he doesn't shy from a challenge.

His job is to protect and serve. He's not going to let her down.

this book was good, I enjoy both characters the Dom claim and patience and the sub who always want fly 4 her feeling and her pain. definitely some hot hot parts.. the anything I wish that author would have put in was the sub new safe word.kept saying she knew what she needed 2 say but didn't say it..soooo. overall it was good

A strong woman with even stronger master

I absolutely loved this book. Joey never disappoints me in her writing. Leland and Celesta was just made for each other. There was moments I want to cry and happy the next. Leland was just right type of Dom Celeste needed. Perfect. Run and get this auto book and definitely get the book.