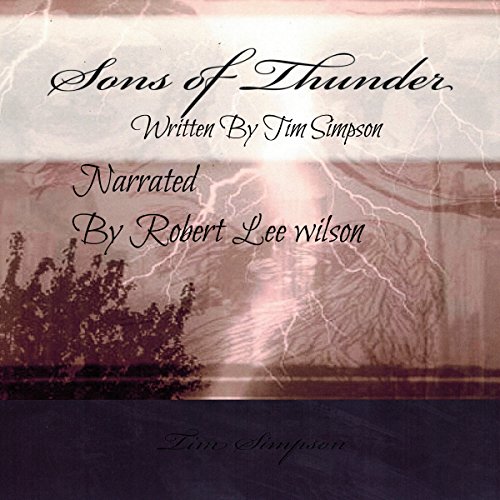 From the author of a life worth living comes a story about a family living in a time before electronics, before automobiles, and yet they have to survive. Meet the Samson family - the father, a rough mountain man living in east Tennessee. His wife murdered by a late-night intruder forces James Samson to make the toughest decision of his life. The year is 1881 and James realizing he cannot raise his two children, Jeremiah and Charles, on his owns elects to send them away to be cared for by others. Charles Samson is sent to live with his Grandparents in faraway London England, and Jeremiah is sent off with a traveling Evangelist to learn the ways of God. What none of the Samsons realize is there is a bigger picture, a holy plan, but before this plan can be fulfilled, the Samsons must reunite when the boys are old enough. However, there is an enemy that knows that the reunification of the family could cost him a lot of souls, but he just doesn't know how so Satan pulls out all the stops to try and end the families reunion before it ever gets started. He is cunning using, his demons, men, and even emotion against the family, but can he actually stop them before they can come together and become the sons of thunder?!

What listeners say about Sons of Thunder: Travel Edition