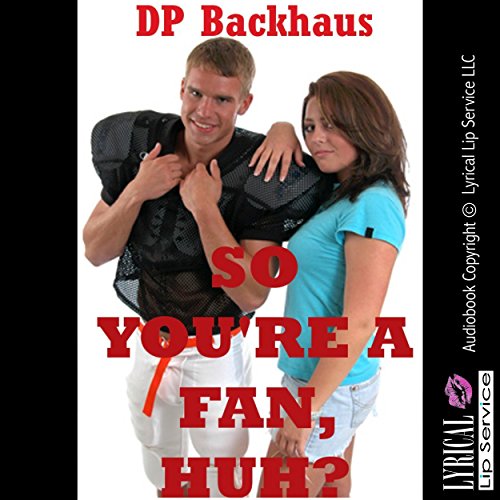 What listeners say about So You're a Fan, Huh?