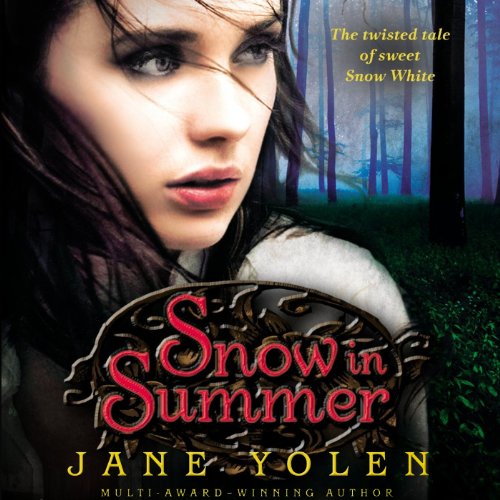 With her black hair, red lips, and lily-white skin, Summer is as beautiful as her father's garden. And her life in the mountains of West Virginia seems like a fairy tale; her parents sing and dance with her, Cousin Nancy dotes on her, and she is about to get a new baby brother. But when the baby dies soon after he's born, taking Summer's mama with him, Summer's fairy-tale life turns grim. Things get even worse when her father marries a woman who brings poisons and magical mirrors into Summer's world. Stepmama puts up a pretty face, but Summer suspects she's up to no good - and is afraid she's powerless to stop her.

This Snow White tale filled with magic and intrigue during the early 20th century in Appalachia will be hard to forget.

What listeners say about Snow in Summer