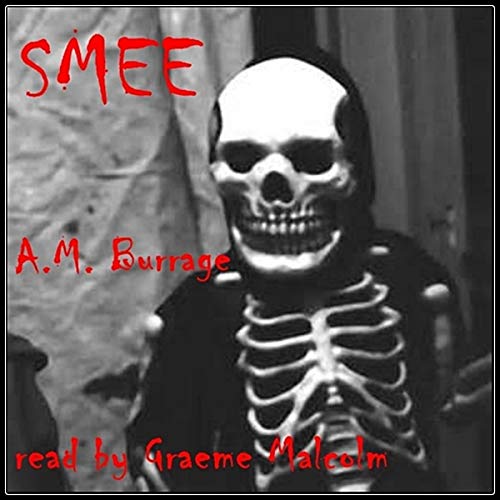 By: A. M. Burrage
Narrated by: Graeme Malcome

Smee is a crackling ghost story about a guest in a haunted house telling other visitors of the death of a young girl, years ago, playing a game of hide-and-seek.

Alfred M. Burrage, born in Middlesex (1889-1956), was a British journalist, poet, and short-story writer. Narrator Graeme Malcolm, with more than 150 audiobooks to his credit, is an accomplished television, film, and stage actor. He has been honored with an Audie Award for his narrative skills and was the 1998 recipient of the Narrator of the Year Award from the American Foundation for the Blind.

What listeners say about Smee