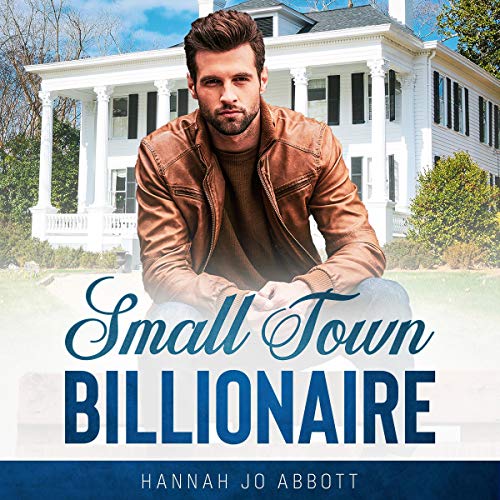 A billionaire looking for a change and a woman who wants nothing to do with him. Can he convince her that he’s more than money?

Hudson Jennings wants to get away from the world of business his father is trying to trap him in. He’s seen what it’s done to his family, and to his ailing mother. Why not buy a house in a small town and move far away from it all?

Shannon Kendrick is graduating college after six long years of putting herself through school and working at a country club. She’s ready to start her career and help people that are less fortunate. When she meets a guy who has it all and he’s rude to her, she chalks it up to being a rich, entitled, son of a billionaire.

When Hudson needs to host an event, he is paired with Shannon to make the necessary preparations. She can’t stand the sight of him, but her spunky personality and determination to do the right thing sparks a light in Hudson that he hasn’t known before. He wants to know more about her, but he also wants to protect her from the life he leads.

Shannon begins to see a different side of Hudson than she first expected. But she won’t let herself get too close to a life of wealth that has caused her pain in the past.