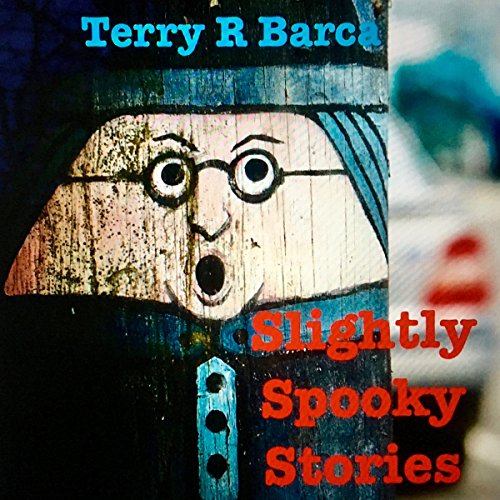 A little girl and a big hotel, a surprise phone call and a uniform that smells like chocolate. Spooky means different things to different people. Some people find time travel a bit spooky, others find that people with special abilities make them a bit nervous.

What about people who see things? Sometimes it is as simple as a wife who decides it is time to go, or a secretary who finds that her boss is no longer breathing. A policeman battling to keep his small country station from being swallowed up by decisions made in a far off city. A dead body on the side of the road and a story unfolds that shakes the ground under some very important people. A young man goes to live in a big house and uncovers the secrets of the people who live there.

You won't die of fright, but you will be left wondering.