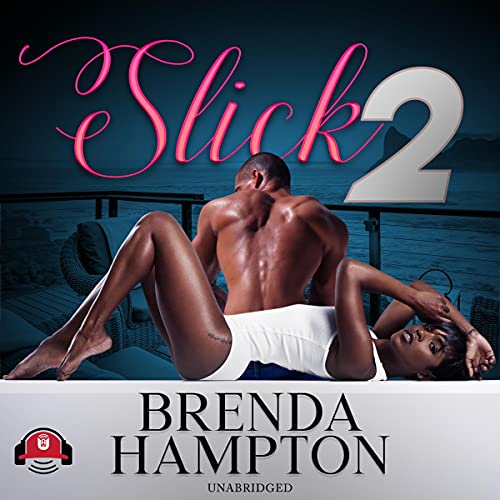 Several years have passed, but Sylvia McMillan still can’t run and hide from the truth that continues to tear at her soul. Her love for Jonathan Taylor, her ex-friend’s husband, remains. Jonathan has moved on, though. In less than six months, he plans to watch his new bride cascade down the aisle as they join hands in holy matrimony. He’s not about to let Sylvia’s slickness derail him again - but then again, how can he resist the one woman who is willing to honor every single one of his wishes?

As the lines of their so-called friendship are crossed again, Sylvia and Jonathan begin to wonder if their future together is destined. While there are plenty of people standing in line to prove them wrong, one woman in particular prepares to make things right. Dana is now a bitter ex-wife and ex-best friend. There is a price to pay for Jonathan leaving her high and dry, and his involvement with Sylvia, again, will deliver major consequences.

What listeners say about Slick 2

Hopefully this is not the end of Johnathan and Sylvia...This book was over too quick...

Brenda is the master of taking your feelings and opinions on a roller coaster ride of emotions first you dislike the characters then you begin to understand them which will change your opinion. I love the end of the book leaves room for the possibility of the continuation of the story