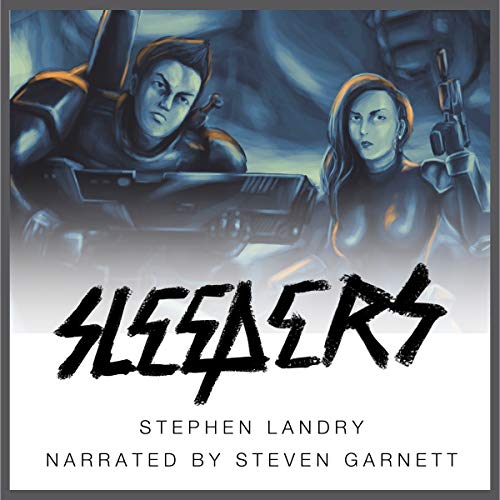 The day the demons came, we all fell asleep. Two-thirds of the Earth's population didn't wake up. Others, like myself, were different. Transformed by some alien power. They sat at the edge of our solar system drifting toward our home. With our new powers, we were all that stood between those we had to protect and the end of the world.

The fire from my match flickered in the middle of the night as you woke up next to me screaming. It felt almost as if time itself had slowed to a halt. Already, we had been married for a week, and it seemed nothing could stop us. Your eyes had turned a pasty white that night as your small, petite, and fragile limbs cracked as you stood waist up in our bed. Your jaw stood crooked as you slowly tilted your head studying the room around you. The room was yours, just as it had always been. Zombie and fantasy posters hung on the wall lit by a black light you kept running 24/7. Your brother and I tried our best to keep it the same for you before you fell away from us into the dreaming.

Two-thirds of the Earth's population went to sleep that night, but not before delivering a message. Some told it in tongues, while others spoke in dead languages no one could understand. You were one of the few who said it clear as day. I will never forget it; your voice cracked and groaned as your eyes met mine, and I tried my best to wake you hoping you were only experiencing a night terror or that this whole thing had been a part of some bad dream. I failed, and all I could do was listen as you repeated again and again, "We are coming."

Five years have passed since the day of your possession, and now you lay still in a coma aboard the Earth's first starship. You rest quietly in stasis as your brother, not much older than I, along with 1,000 more survivors begin our deceleration toward what we have christened the Lamia, a daemon warship. Five years we have prepared for this day. This, our final stand against the daemons since they announced their arrival.

Five years ago, everything changed when you entered the dreaming, but that wasn't all. I can still remember the fire burning around the edge of the match as if the world was moving in slow motion. Time itself slowed to a halt around me, but I felt my heart beat faster and stronger than ever. I thought maybe it was adrenaline or worry. All I wanted in that moment was to protect you. Before your mouth stopped moving, I felt a power awaken inside me, and I knew you weren't the only one who had changed that night.

What listeners say about Sleepers

after the first 20 minutes, I got right into the narration and the story the narrator really fed of Landry's narritive style writing and brought it to life. must say, the story flowed and twisted just enough and I felt like he wrote from his heart. great notch to his ever increasing selection of stories. keep it up...

This book is an amazing, dark, and exciting sci-fi. That gave me just what I was looking for! Narrated by one of the worlds top young rising audio book narrators Steven Garnet. Who does such a great job of establishing individual characters. Making it easy to keep track of each character in the story. I would recommend this audio book. 10/10 would listen again.

Narration was SO good! Great voice, I'll listen to anything he does. I do like sci-fi stories, and this one was VERY imaginative, with nice little twists.

The story is quite good, though it's hard to adjust to the 2nd person point of view chosen by the author. However, the reader of this audiobook is superb! Great voice that soothes me to sleep.

this book will keep you on your toes

I love this book the the write really got in touch with his characters . you really all of their emotions

There is something for everyone's tastes in this book: a heart-breaking love story, science fiction, horror, comic-books' fantasy, anime "folklore". The author dipped his pen in all these genres with art, and one cannot stay still while listening to the protagonist sad love for a woman who is not with him anymore (not really anyway). The story is not an easy one, the second half is deeper and can lead to a lot of questions about what is REALLY going on, so if the beginning seems slow, please continue reading. He also arises questions in the reader, and this makes the story more and more interesting. Such a mixture of genres could also lead someome away from book, but I suggest to give it a try anyway.
Steven Garnett does a great job delivering the story, he doesn't just read as anyone can do, he narrates, as a grandpa would do to a child before going to sleep, and that's surely a plus for an audiobook. He can also make you feel all the sadness of the protagonist when talking about his love. I can only hope to hear from him again soon!