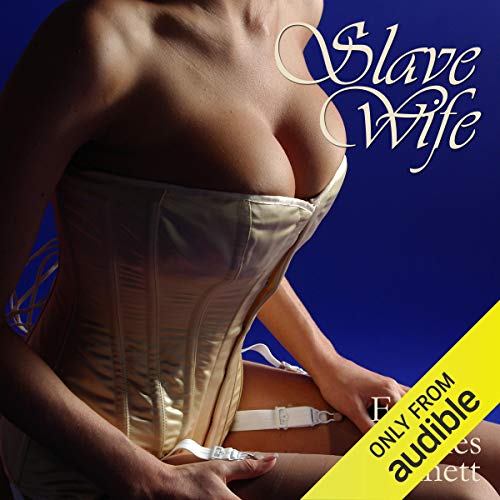 The strikingly handsome Michael is just 30 years old, insanely wealthy, and the new owner of a robotics company. Karen is a fresh-faced young cheerleader who catches his eye. Although he's struck by her beauty, the obsessed perfectionist in him sees much room for improvement.

When he learns that Karen's father has stolen money from his company, he presents the man with a choice: Give up his daughter or go to jail. Karen is so smitten by the suave charmer that she jumps at the chance to have him.

Once the two are married, Michael focuses on his wife's shortcomings. With Karen too plump and too tall to conform to his idea of perfection, he becomes obsessed with transforming her into the perfect female. He replaces Karen's clothes with ones that are always a size too tight. She care barely breathe, let alone eat!

The naive Karen does everything to please her husband: She sees no one, eats tiny meals, wears the clothes he provides, and exercises with a personal trainer. But Michael is never quite satisfied.

The manipulative Michael repeatedly proves that he has the means and power to have whatever he desires. Although he can be a captivating charmer, the depth of his cruelty is revealed in brutal scenes where his alter ego The Beast emerges as an overpowering sadist who ruthlessly dominates any situation. His cunning manipulation of Karen gradually eats away at her resistance. Her confidence is soon shattered. And she's no longer the vivacious young cheerleader, but the epitome of Michael's obsession.

What listeners say about Slave Wife

The book started out interesting, but ended abruptly. The conclusion did not conclude the story. It was not a cliffhanger because there is no book to follow this hot mess.

pay very close attention listening to this book. it jumps around a lot in my opinion and hard to keep up. the way this ends there should be another book to finish the story.