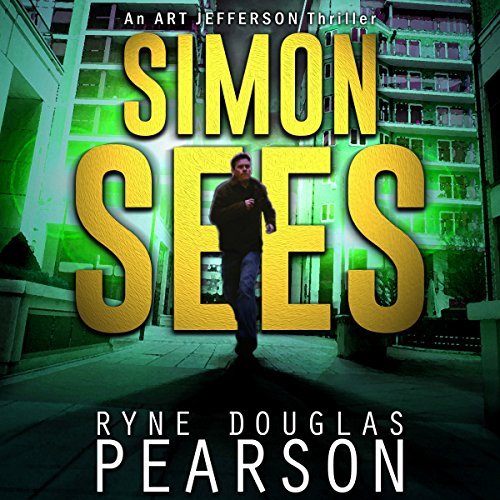 The riveting sequel to Simple Simon (made into the Bruce Willis movie Mercury Rising) is finally here.

When he was a boy, Simon Lynch broke a National Security Agency super code. Now, 20 years and a half trillion dollars later, the government is on the precipice of unlocking the secrets hidden in his damaged mind.

For two decades, they've poured money and scientists into an effort to breach the autism which has kept Simon Lynch all but inaccessible to those who most want to exploit his brilliance. But as that covert project is about to bear fruit, an outside entity has zeroed in on the now 36-year-old man, seeking him for their own, more destructive purposes.

As before, the first line of defense against those with designs on the savant is now retired FBI Special Agent Art Jefferson. But also drawn into the maelstrom which develops around Simon is FBI Special Agent Emily LaGrange. Barely surviving a grueling two-year undercover assignment, she's now assigned as liaison to the NSA project that studies Simon in a remote, secure facility.

Security, though, is never absolute, and those who want Simon will go to any lengths to have him, forcing Emily LaGrange to confront both them, and her own demons, to save the innocent man from certain death - or a fate even worse than that.

What listeners say about Simon Sees

couldn't put it down. not a dull moment. have an autistic child and can relate

This story was interesting and came to a nice conclusion. However, the person reading the sentences in the book was HORRIBLE! I listened to the preview and thought he was doing a foreign accent. As long as it was an american reader, I though it would be fine. It took about 7 hours to get used to his robotic voice and horrible up-talking at the end of every sentence. As I stated, he read sentences without telling a story. Voice inflection from a man to a woman were not evident and the words never let me know when something was mundane or important. I had to rewind multiple times to find out a new character or location or setting was involved. I almost tried to contact Audible to get my money back. Every time my wife heard any portion of it, she was convinced the voice was a computer. Please never let this man tell me a bedtime story!