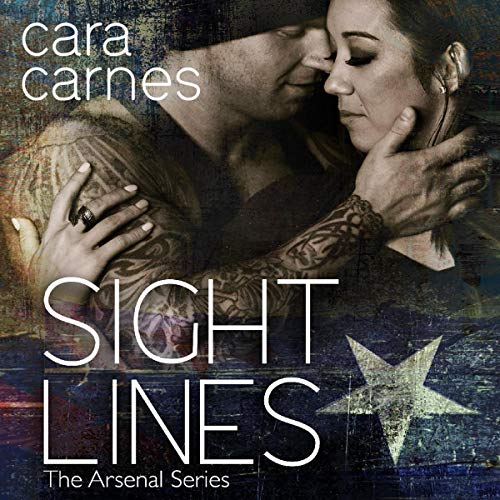 They took her best friend.

Now she’s taking them down.

Viviana “Quillery” Chambers has one mission: Find the people behind Hive’s betrayal and take them down. She and her best friend are the most sought after back office operatives around. She’ll stop at nothing to keep her new team and family at The Arsenal safe. But someone’s put a six million dollar hit on her and ghosts from the past have returned. She’s facing her toughest challenge ever. Now she has a mysterious assassin shadowing her every move. He’s vowed to keep her safe, but she’s part of the Quillery Edge.

He had one rule: Don’t mess with his family.

Judson Jensen’s lived a solitary life taking down targets no one else dared touch. The bastards he’s wasted 20 years working for took his brother. The choice was supposed to be simple — neutralize the Quillery Edge or your brother dies. Unfortunately for them he had another choice — take them down. All he needs is to earn the brilliant, fiercely sassy Viviana’s trust and keep her alive.

The two must work together to do the impossible: Take Judson’s employer down.

What listeners say about Sight Lines

I am a huge fan of books in general and while I enjoy most I have very few that I consider favorites and even fewer I want to listen to again, yet this entire series has made it into my elite category, I’m in love! The Arsenal Series has mystery, fight scenes, romance, and a storyline that pulls all of your main characters back together throughout each book; you definitely need to listen/read all the books to follow the storyline. Cara Carnes doesn’t shy away from any subjects she gives u the whole picture and walks u thru her characters struggles so if u are sensitive when it comes to topics involving killing, torture, rape, and the emotions one wld struggle thru after such situations then this series isn’t for u. The books give an idea of what each character is going thru without going overboard and making us read pages upon pages of their torment. I loved seeing how the characters worked thru what happened to them and their loved ones, falling in love doesn’t magically make them better and the men don’t just brush everything off because they are soldiers and therefore unbreakable. Her characters are real,
flawed, broken, and loveable so give them a try u might just fall in love with them too!

Sight Lines is romantic suspense at it’s very best. Take one bad ass assassin and mess with his family and you bring down hell on your whole operation. Better yet add in the genius back office operator you are being blackmailed to kill and Armageddon will seem tame. When Jud and Vi meet the world is shifted on its axis and you will enjoy the ride. Action, adventure and love a terrific addition to the series.