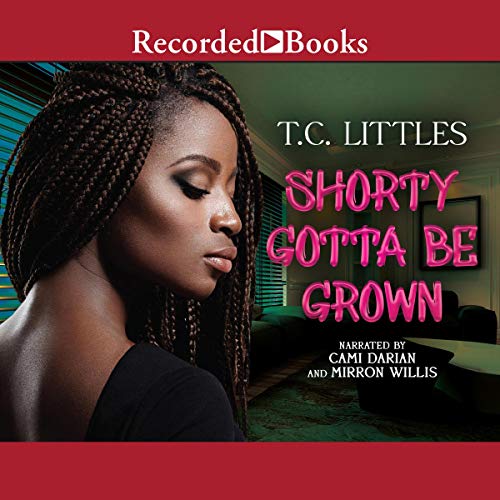 Being raised in the game by conniving, money-hungry, married-to-the-streets parents, the only thing 17-year-old Porsha Jackson was sheltered from was fairytales. Calvin, her father, is one of the most feared and respected drug dealers in the city, and Trinity, her mother, has a reputation for a firm hand and on-point aim. From hustling and grinding to balancing a few hours of school a week to keep social services off the family's back, Porsha has been groomed from an early age to hold her own and help run the family's business.

Now that she's a few months away from turning 18, she's anxious to be grown and have freedom from Cal and Trin's control. All she wants is to have a lavish apartment and cuddle up with her secret boo, Elvin Street Thomas, who also happens to be one of her father's most trusted street hustlers. By the time shorty finds out she's too grown and in way over her head, the snake has already slithered his way into her heart, and the Jackson family will be hit with the worst luck ever.

What listeners say about Shorty Gotta Be Grown

The ending, was like the beginning to a new chapt

it was a really good listen. I could see everything in my head... the narrator's... yikes. but, the story .. dope. I'm hoping there's a part 2... the ending seemed like the opening of a new book.

I was very disappointed in this book! The guy reading Irked me to my soul he sounded so corny!! The ending was absolutely horrible!