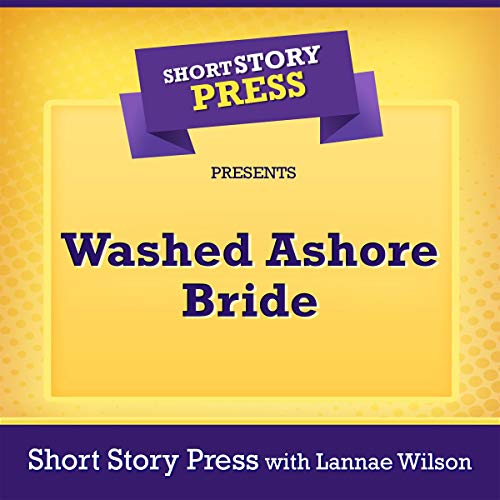 Thomas Alexander was a proud man. He loved his high school sweetheart with all his heart and wanted to give her everything her heart desired. Being from a wealthy family, he knew he could do that, but his pride wouldn’t let him support her with his family money. He had to make his own fortune before he could make her his wife. He started learning all he could about the oil business and invested in a few oil wells. It took two years of hard work. These two years were spent away from Angela, his Angel as he called her. It was a long time for her to wait for him, but he was sure that it would all be worth it.

At last, he did it. His oil wells hit, and he was now wealthier than his own family. He had enough money to live 10 lives in luxury. He could now offer her marriage and give her everything he wanted, and he was proud that he could do it on his own, without relying on his family money. Thomas was sure it would all be worth it. However, as the story unfolds, it reveals that things weren’t going to work out the way that Thomas had dreamed they would.

Thomas is jilted at the altar by Angela, and later learns that she ran off with his little brother and was about to have his brothers child. To make up to Thomas and ease his own guilt, Michael, Thomas’ brother, tries to get Thomas a mail-order-bride. Thomas, because of his recent wealth, is now the center of the paparazzi, and once the press learns of him being jilted at the altar and that his fiancé was carrying his brother’s baby, they can’t seem to get enough. Thomas feels that the whole world thinks he is a pity case. He has to get away for awhile. He buys an island and decides to live his life in solitude while he licks his wounds. He finds a young woman washed up on his beach wearing a wedding dress.