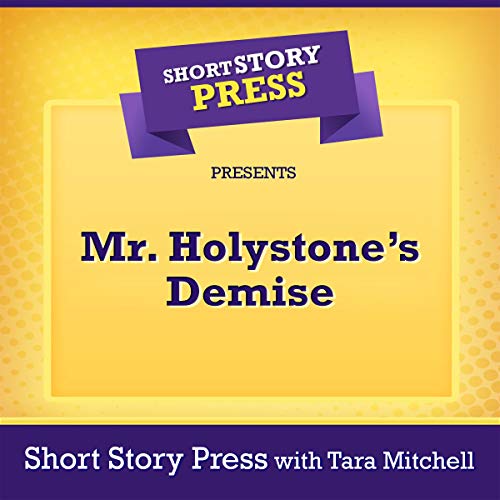 A young and beautiful woman, Sharon Latham, ducks into a storefront to escape the weather and witnesses a crime. She has placed herself in the path of a dangerous murderer. She is overwhelmed by the gravity of the situation and fears the murderer may come for her next. Her only chance is a young and inexperienced detective named David Granger. This is his first homicide case in which he is flying solo.

The victim of this terrible crime, Mr. Patrick Holystone, is stabbed to death while Sharon stands outside. Mr. Holystone was involved in dirty dealings that reach back into his past a number of years. His dealings lead to a major technological research and development company.

Detective Granger is a reflective man who trusts his gut throughout the course of the investigation. The characters he is forced to investigate, whether part of the murder or not, make his skin crawl. It seems that everyone close to this case, aside from his witness, is a truly awful person whose greed and desires to be rich and powerful lead to criminal activity. Like a bulldog he grabs hold of the clues, follows them doggedly, and makes his way to the murderer, protecting his witness in the process.