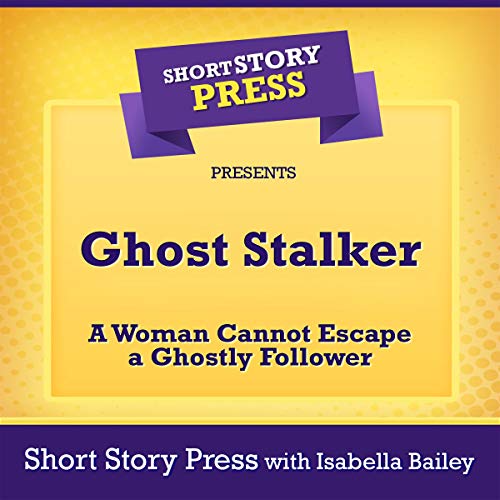 "Prowler" is a marriage of supernatural horror and psychological thriller, a story about how our personal issues can manifest in strange and unnerving ways.

Surrounded by people who don't believe her and struggling to keep herself together, can Victoria figure out who this being is before her sanity deteriorates?

Isabella Bailey is a senior at New York University, where she studies film and television. A lifelong storyteller, she began to write when she was in the first grade, and has been honing her craft ever since. She was first published in Excellence, a 2006 poetry compilation, and her writing has since appeared in places such as Baedeker Travel Magazine, 401kWire.com, MFWire.com, and Mindfray.com. Her television screenplays were finalists in both the 2017 and 2019 Fusion Film Festivals, and is writing a novel in her spare time. She hopes to continue to professionally pursue narrative storytelling, and is thrilled to share her work here.