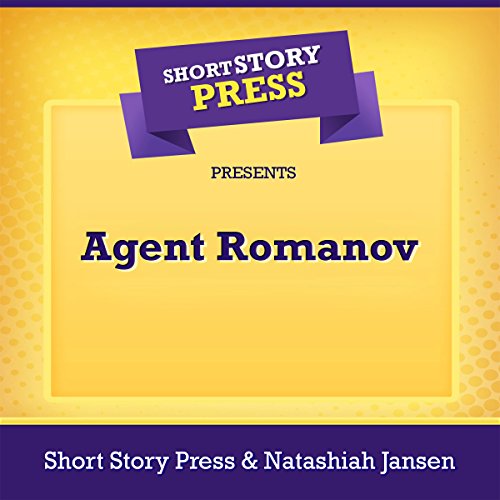 Brigitte had a rough start in life. It all began when her village was bombed when she was just a child. After being sent to the US by a refugee agency, she drifted from one foster home to another for some time. In her pursuit to find the sense of family, she is recruited by the Russian mob, where she meets up with an old friend. The mob offers them everything except freedom. She wants more. She changes her name and makes a new life for herself. She meets Martin who makes her an offer that is hard to refuse. Everything goes well until she falls in love. In an effort to get information, she makes a deal with a devil called Olga, the wife of the Russian mob boss.

Her past comes to haunt her and almost takes the life of her lover. In an effort to protect her love, she betrays Martin. Just when she thought everything was going her way, Olga surprises her with a special request to prove her loyalty. At first, she hesitates but keeping her love alive is more important. Everything is perfect until she receives a phone call that would change her whole life.