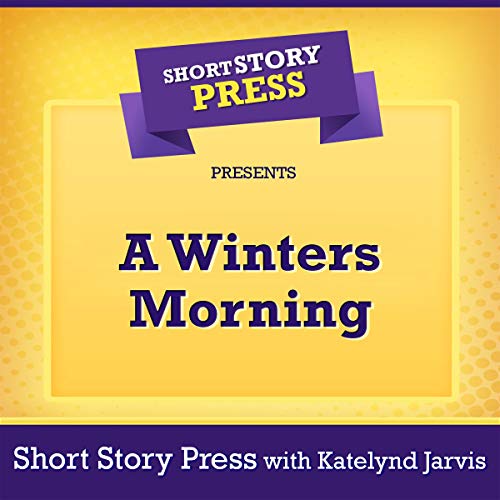 "A Winters Morning" takes a close look at a young woman who is dealing with the residual affects of her abusive husband.

The story is not broken down into sections, rather it is told through flashbacks, allowing for a fluid time line but keeping the listener engaged without the abrupt ending or beginning of a section. This throws the listener into the constant emotional thralls with the protagonist.