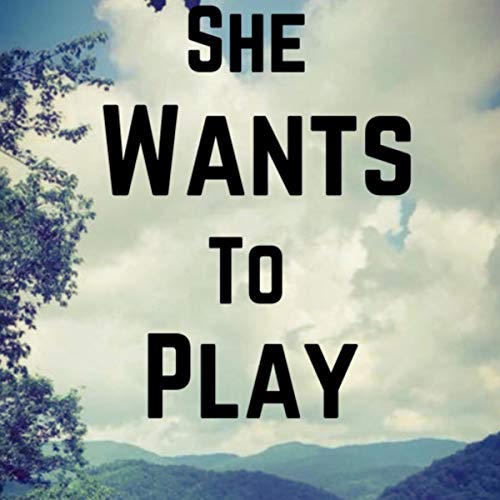 She Wants to Play

Four kids break into a house known to be abandoned in their hometown. As they feed their curiosity, one knocks over a canister of gasoline, and the fumes cause them to evacuate, ending their night. What they didn't know was how dark the night would turn as the home suddenly goes up in flames.

Hiding behind trees, they watched the firemen come rushing out with a child in their arms. Believing they murdered a child, they carried this deadly secret for over a decade and tried putting the past behind them.

But as they attempt to enjoy a vacation in the mountains with close family members and friends, someone hasn't forgotten. And that someone is seeking revenge.

What listeners say about She Wants to Play