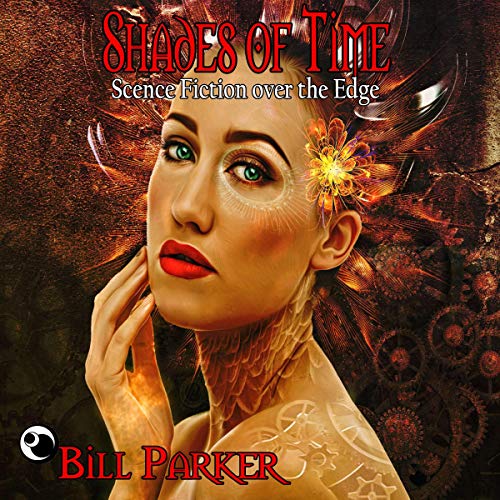 Mankind had surely been cast into the outer darkness for a reason. Fate had saved this remnant of mankind, and he was not willing that any who belonged to him were lost. So, once more, Fate tested mankind in the crucible of time to separate the gold from the slag. The crew of the Green Jinn stood in the River of Fate up to their necks as they were sent in an ironic reality inversion to Octoria-3 to save one old enemy from yet another enemy, but that was just the beginning of this mission.

In the midst of a mission to make peace with an old enemy, Evil finds her way onboard the Green Jinn and that is the beginning of their problems. Late into the night, crew members are taken away at the pleasure of Shayde, drugged, and subjected to the most graphicly sexual experiences only to remember them the next morning as nothing but dreams.

In Destiny’s absence, Toron must rise to the defense of the crew of the Green Jinn on a mystical level. Is this really Anoza Mysticism or is it more quantum technology that we just do not yet understand? For that answer, you will have to ask Cozmo, the artificial quantum engineer. He would tell you that is really two sides of the same coin.

Shaydes of Time should have you questioning your own sanity before the story ends.

Please be warned - This science fiction story has some very graphic sexual content.

What listeners say about Shaydes of Time