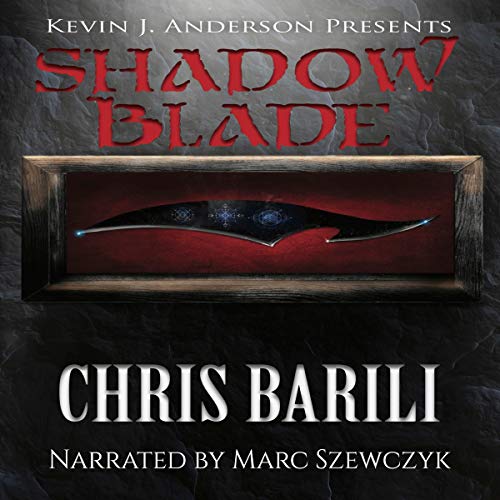 Ashai Larish is an assassin from the brutal Denari Lai order. Religious zealots, Denari Lai are kept loyal through an addiction to the same magic that makes them unstoppable. They have become the main weapon for the nation of Nishi'iti, and in a hundred years, they have never failed.

Until now. Ashai just has to kill Pushtani King Abadas Damar and his daughter/heir, Markari. He infiltrates the king's inner circle, putting him in the perfect place to strike. Only the venerable Captain Bauti of the Royal Guard, whose love for Makari is well-known in the palace, suspects Ashai of anything.

Except Ashai has fallen for Makari and cannot complete the hit. When a second Denari Lai strikes, Ashai finds himself fighting for Makari's life instead of taking it. To make matters worse, the order cuts him off from his magic, leaving him weakened and in withdrawal.

Meanwhile, far north, in the Pushtani mines that border Nishi'iti, a slave named Pachat learns that his love, a hand-slave to Makari, has been killed. His grief ignites a rebellion, with him as the leader of the other miners. Urged on by Nishi'iti special forces, the rebellion sweeps across the borderlands, threatening to erupt into all-out war. Yet all Pachat wants is to avenge his beloved's death, so he walks away from the rebellion to seek his lover's killer.

As Pachat makes off for the capitol city, Ashai is forced to rely on the capitol city's organized crime gang. Despite his best efforts to hide it, Makari discovers Ashai's true identity, and suddenly, he finds himself without her love, without his faith, and without the Denari Lai, Ashai finds himself alone at rock bottom.

Can Ashai kill the second assassin and win back Makari's love? Will Pachat gain the revenge he so lustily seeks?

What listeners say about Shadow Blade

This story swept me away into a world of danger and intrigue. I listened to it practically constantly until the final word. Highly recommended. I will be looking for more by this author.