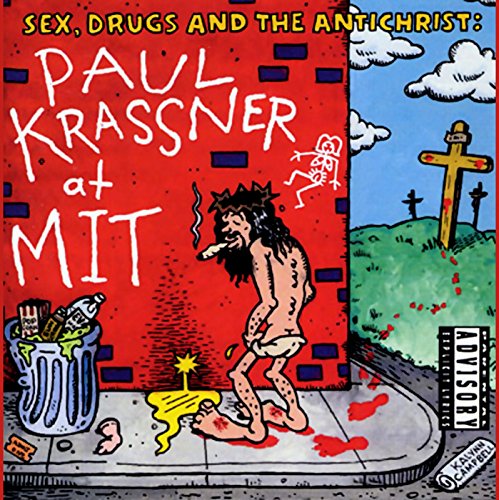 Sex, Drugs, and the Antichrist

This album was taped on April 3, 1999, (ten days after NATO began dropping bombs on Yugoslavia) at MIT in cambridge, Massachusetts.

Dubbed "the father of the underground press" by People magazine, and called a "raving, unconfined nut" by the FBI, Paul Krassner is a counter-culture legend and a comic genius. According to the Los Angles Reader, "Krassner delivers the funniest, most intelligent social and political commentary in town."

What listeners say about Sex, Drugs, and the Antichrist