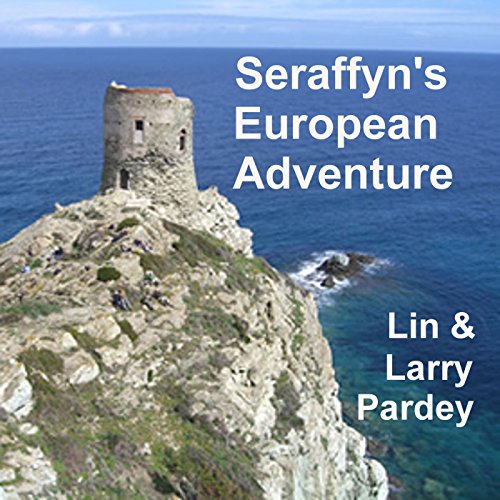 Join cruising legends Lin and Larry Pardey as from England they proceed into the Baltic, Denmark, Sweden, Finland, and Germany. During their voyage they dealt with armed guards on the Polish waterfront who watched while the people greeted them with flowers and fruit. They weathered a fierce mast-under broach in a Baltic gale. And experienced great friendships found in harbors large and small.

Beautifully narrated by Sonja Feld, the New Street Nautical Audio edition of Lin and Larry's now classic book - the second in their famous Seraffyn series - will prove a pleasure for all sailors, even armchair sailors!

Wonderful Listen Despite It Being A Tad Dated

This audiobook really gives you an idea of what it was like travelling around for extened periods on a very small "yacht" in the mid 1970's. The Pardeys, Lin and Larry, tell an engrossing story of what the day to day existence was like, the people they met along their journey, the incredible comraderie of fellow cruisers they met in the varioius ports and moorings, and much, much more. Sonja Field does a very pleasant, upbeat narration that adds to the enjoyability of the listening experience.

If you love the water and cruising, or if you are an armchair cruiser like me, this should be a really fun listen for you. I planned on getting another travel book by the Pardeys but am not so sure the other narrators would live up to my expectations after trying out a few samples. As far as this book is concerned, I give it a thumbs up!

Still one of my favorites

This is a wonderful adventure by Lin and Larry. The narration is pleasant and flows smoothly.
I've probably listened to this book half a dozen times and Cruising in Serffyn even more.

narrator needs to research pronunciation of maritime terms. at the very least and not every person sounds the same with a gravelly voice!

the usual for a reader of pardey's adventures story-telling: light, simple, easy listening

I liked the numerous snapshots of life in small ports in the UK, Scandinavia and the Iberian peninsula.

The second chapter in the Pardeys adventure

From England to Finland to Poland to Portugal and lots of stories in between. A fantastic tomb of tales, only let down by the accents 😬, although they did get better by the end.