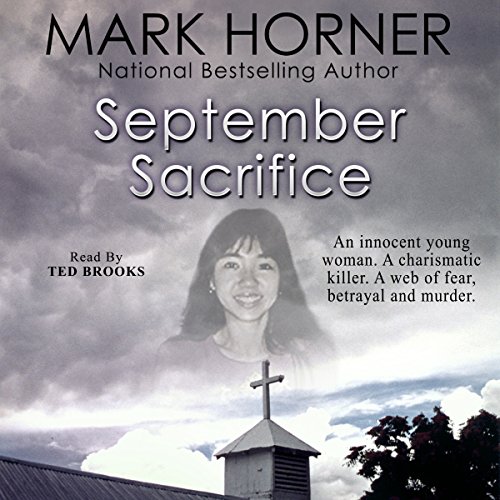 "If I'm ever late for work, call the police!"

That's what Albuquerque, New Mexico, bank teller Girly Chew, 36, told her boss. The Malaysian-born beauty lived in mortal fear of her pathologically deranged husband and had taken out a restraining order against him. She was late for work for the first - and last - time on September 10, 1999. Her bloodstained clothes were found near a lonely stretch of desert highway. Chew's estranged spouse was an unrepentant scam artist with a terrifying violent streak. Born Armando Chavez, Jr., in Texas, he changed his name to Diazien Hossencofft and said he was from Switzerland. Claiming to be a surgeon and DNA expert with an antiaging formula, he conned a woman dying of cancer out of nearly a half million dollars. While married, he conducted numerous affairs - even managing to wrangle sole custody of the infant son he fathered with one of his mistresses. Nursing a sick obsession with his wife while exerting Manson-like control over his girlfriend/accomplice, UFO fanatic Linda Henning, 47, Hossencofft set the stage for Girly Chew's murder and followed through on his plan with sadistic enthusiasm.

What listeners say about September Sacrifice

good story .... but narrator was a lil different at first .. but all in all pretty good...

This is a very confusing case...author made it more confusing by jumping from one subject to another & introducing new characters without explaining their connection! Chronology would have helped!