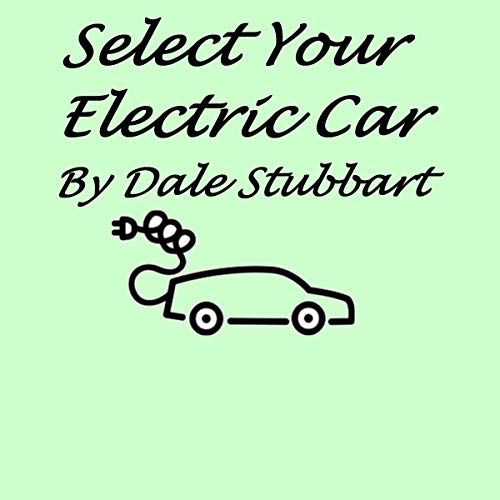 An electric car is often referred to as an electric vehicle or EV. In Select Your Electric Car, I explore the various options of EVs available in the United States. If you live in California or in one of the other states which have similar zero emission vehicle standards, you will have more choices. These states have laws that car companies selling cars in their state must provide a certain percentage of EVs. I am going to focus on the EVs which are widely available in the US now (2018). I’ll compare them, so that hopefully you will be able to purchase the EV which fits your lifestyle - or the lifestyle which you plan to adopt once you own an EV. I’ll also look at a few other EVs which are not as widely available.

In 2019, car dealers will be offering more models of EVs nationally, at least that’s the plan. I’m thinking that you might want a car with more of a track record. So I won’t be saying as much about those models, though I will mention them.

The US ranks seventh in number of EVs sold, following China, United Kingdom, France, Sweden, Netherlands, and Norway who is at number one. If you wanted to wait until 2019 to drive your EV, and you had 200,000 dollars to spare, and you had a commercial driver’s license (CDL) or could hire a driver who did; why not just purchase a Tesla Electric Semi. After all, Elon Musk is now saying it will have a 600-mile range. Even if he’s only 75 percent correct, that’s still a 450-mile range. I could drive into town (Olympia) every day of the week and up to the big city (Seattle) on the weekend. And I still wouldn’t have to charge my rig. And in Aug 2018, a Tesla Semi made it from Coast to Coast across the US. It did have to be recharged. But the driver was able to find charging stations which were powerful enough to charge it. But where would I park the thing? Besides I don’t have a CDL. And the few people I know who do aren’t interested in being my personal chauffeur. I also definitely don’t have 200,000 dollars that I can afford to spend on my next vehicle.

I won’t talk about the Tesla Semi in this book. You can hear about that vehicle in my book - The Xybrid Vehicle. I’ll also mention techniques for driving an EV which will expand their range. At least these techniques work when driving my 2015 Electric Nissan Leaf.

What listeners say about Select Your Electric Car