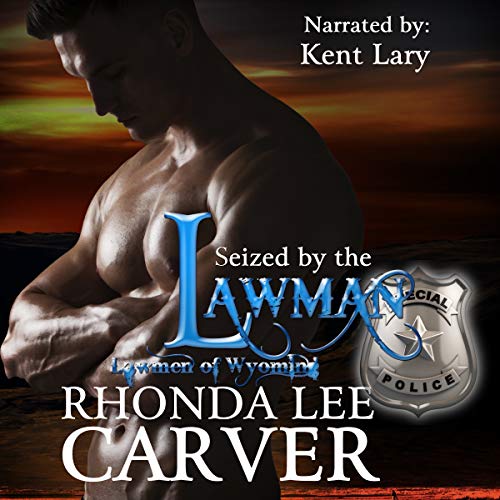 Seized by the Lawman

Special agent Nixon Cade wasn’t looking for anything long term when he met Melissia, but it turned out she left a lasting impression. When he landed a special assignment, a favor for the boss to help his daughter, Nix found out it was the very woman who had haunted his every waking hour. There are lines a man wouldn’t - and shouldn’t - cross. He never messed with the boss’s daughter. No matter how beautiful, brave, intelligent, mystifying she was. Nix would have to dig deep - very deep - to find the restraint to keep his hands, and his thoughts, to himself.

Admittedly, Melissia “Melly” Everhart hadn’t always had her life in order. Jumping from one impulsive act to another, she found herself pregnant from a one-night stand and realized it was time to settle down and find stability for her child. The best place to raise a child was her homestead, Shy Brooke. However, to attain ownership, she must prove to her father that she is responsible and capable of running a ranch. It was just like her father to expect her to jump through hoops…and this hoop involved the one man who she was connected to, although he had no clue she carried his child. But if she wanted the ranch she had to keep her secret safe until the deed was in her name.

Nix had made a promise to show Melly the ropes of running a ranch, but he could barely keep his head on straight. She went from hot to cold and he suspected something just wasn’t right....

A shadowy figure watched and waited for the opportune time to seek vengeance. He’d waited seven long years to make Cade pay for what he did. It was too good to be true when fate handed him the woman, and the baby was icing on the cake. No better way to make a man pay than to hold his family as leverage.

Will Nix find the truth in time? Will Melly pay the price for Nix?

What listeners say about Seized by the Lawman