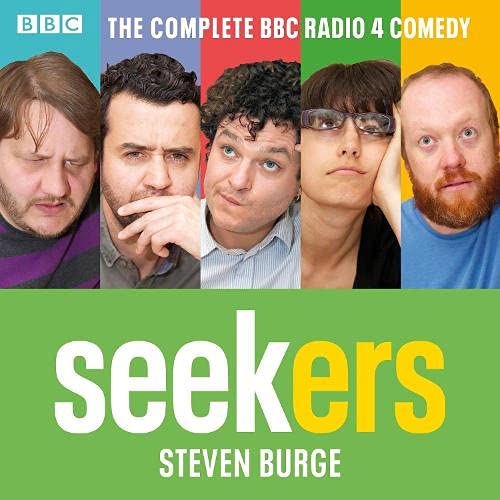 When Stuart is made redundant from his post as an advisor at Rayleigh Job Centre, he finds it hard to let go. Losing his job is tough enough, but worse than that is losing his chance of finally forging a relationship with his colleague, senior job seeker Nicola, who he's been yearning for ever since their one-night stand seven years ago.

Queuing up to sign on, he finds himself reunited with his old school mates, Joe and Terry, who he thought he outgrew years ago. They're delighted to have him back in their gang, and are soon far too busy to find a job: winding up Stuart is a full-time occupation.

Meanwhile, on the other side of the desk, we listen in to the unfulfilled staff who spend their days dealing with assorted jobseekers from various walks of life. Some of their clients are desperate to get back into work, while others are trying their best to avoid it: and for a select few, their chances are slim indeed (there's not much call for naked accountants who won't work weekends....)