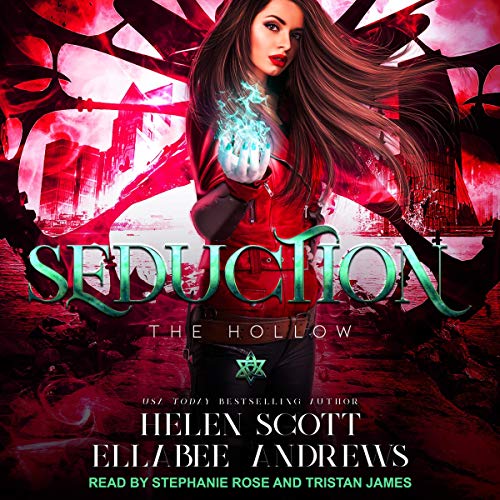 Some secrets are meant to be broken - the rewards outweighing the consequences. Some, however, bring about a change unlike any ever imagined.

The Mating Games challenged me; not only physically, but mentally, and the emotional toll it wreaked was the hardest part. Yet, I was starting to realize that the worst...and best...was yet to come.

Joining the Resistance opened up possibilities for me I'd never considered, but just like anything else worth having, the price was steep. The question I struggled with, was that cost worth it? I thought seeing Izzy safe would be enough to make me answer yes, but with my emotions strung as tight as a coil between the men who had found their way into my life, I had to face the fact that the dreams I always had were no longer part of the future I envisioned.

There was one thing for certain, though: No matter what path I chose, somebody was going to wind up hurt. And by the Stones, all signs were pointing to that somebody being me.

What listeners say about Seduction