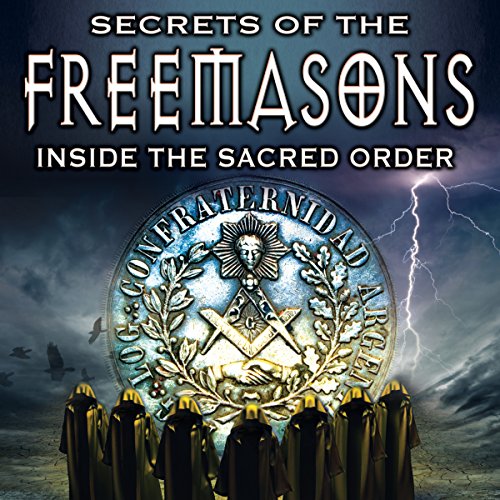 Secrets of the Freemasons

The Freemasons are one of the most mysterious organizations known throughout history. Many conspiracy theories have emerged over hundreds of years ranging from the Freemasons being accused of being Satanists who are controlling the New World Order, to manipulating the world’s economic systems and food sources, to faking the Moon landings. They claim to be a "secret" society only to preserve their sacred signs, symbols and words of the Order traditionally used by Masons to identify and communicate with those within their ancient brotherhood. Although generations of Freemasons have steadfastly taken their oath to secrecy, some within the Order are speaking out for the first time. Join us in an expose of this revered sect called Freemasonry, delve into their origins, their evolution and the current day reality of Freemasonry, and gain insights into this mysterious and fascinating Craft with extensive research and insider knowledge.

What listeners say about Secrets of the Freemasons