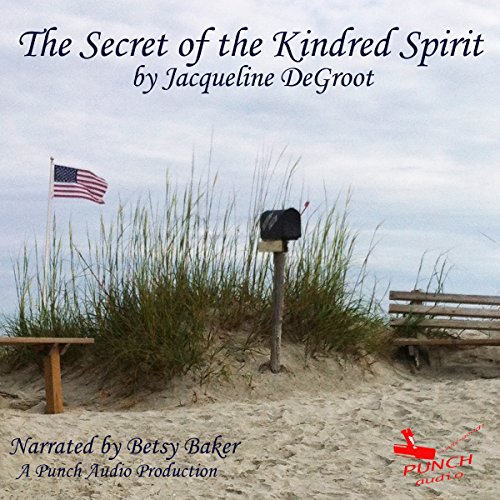 Secret of the Kindred Spirit

Cassie Andrews has come to Brunswick County to build the controversial high-rise bridge to the idyllic barrier island of Sunset Beach. She gets more than she bargained for when she stumbles onto a murder and meets Michael Troy, the cop who will light a passion in her that she doesn't know she has. As she struggles to prove herself and fit into the community, Michael tries to solve the murder of one of the island's most disdained citizens. Had he hated the idea of the new bridge so much that it had cost him his life? Just who has he upset this time? Michael wanted a southern bride, a gently-bred woman of the south. So why was this little imp, who liked to play in the dirt with her Tonka toys, turning him inside out?

What listeners say about Secret of the Kindred Spirit

The main focus was just sex, sex and more sex. The murder/suspense might have been good if it wasn’t just something to fill the gaps between shallow sex scenes that were way over done and not any kind of realistic