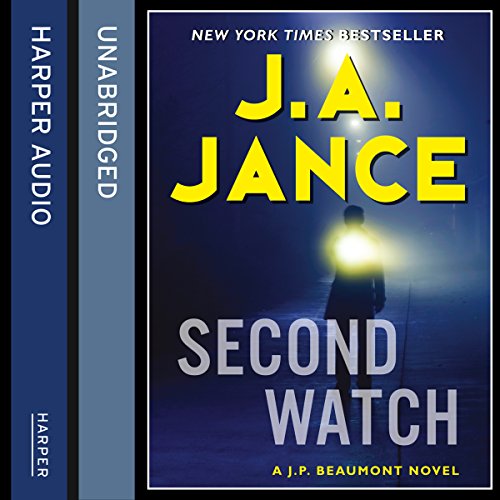 By: J. A. Jance
Narrated by: JR Horne

Getting old is hell.

J. P. Beaumont is finally taking some time off to have knee-replacement surgery. But instead of taking his mind off work, the operation plunges him into one of the most perplexing and mind-blowing mysteries he's ever faced.

A series of dreams takes him back to his early days on the force with the Seattle PD, and then even earlier, to his days in Vietnam, reminding him of people and events he hasn't thought about in years. Are they just drug-induced hallucinations?

Beaumont isn't so sure. When tugging on those threads from long ago leads to present-day murders, Beau's suspicions are confirmed. Some bodies from the second watch just won't stay buried.