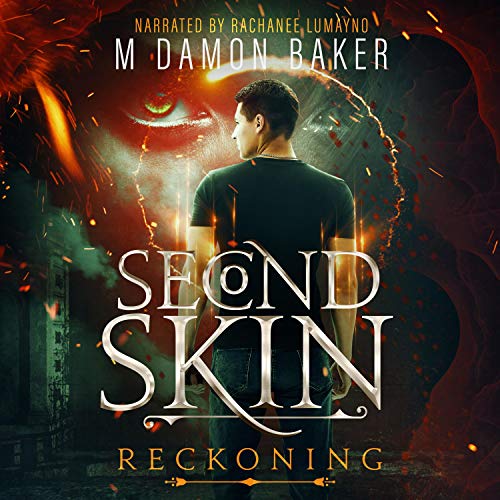 Sure, creating new worlds and guiding imaginary people on grand adventures was an amazing pastime, but finding myself imprisoned within one of my fantasy realms wasn’t on the agenda...

My life went from picture-perfect to a complete disaster in the blink of an eye, but it took several years before I recognized the bitter irony of my downfall. Not that it mattered. With only death to look forward to, I found no amusement in the cruel joke until an unexpected visitor changed everything.

In an instant, I was transported to another land, a place I’d thought only existed inside the confines of my mind. Unfortunately, discovering that world was real wasn’t the only revelation. My role in shaping events hadn’t gone unnoticed, and there was a steep price to be paid for those interventions.

Stranded in unfamiliar territory and hunted by a being with unlimited power, each day was a struggle for survival. Finding something more important than myself to fight for gave me the motivation to push forward - I just hoped it wouldn’t get everyone I’d come to care for murdered along the way.

Advisory: This audiobook contains scenes of graphic violence and deals with mature/adult themes.