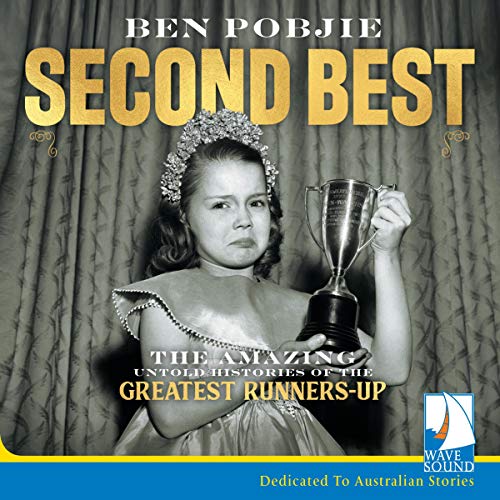 History is always written by the winners and about the winners. But what about the poor souls lurking in the shadows of history, the ones who were just as remarkable but perhaps didn’t stick their chests out as they crossed the line?

In Second Best, Australia’s foremost historian and comedian Ben Pobjie celebrates the nobility and altogether more fascinating stories of the silver-medal getters. What drove them on their incredible feats, why did they just miss out and how did they cope with the oblivion of finishing second?

What listeners say about Second Best