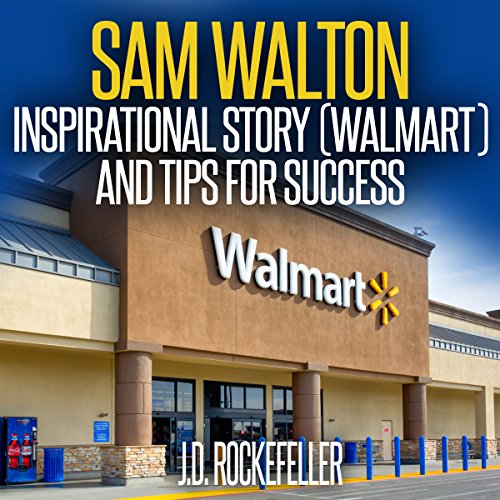 The world's largest retailer, Walmart, has moved into Europe, with UK as its next target after Germany. Walmart operates about 3,601 stores, employs more than 910,000 people globally, and last year's sales amounted to $137.6 billion (85.7 billion pounds). This figure no doubt makes the owners of many corner shops and small retail chains shudder. About 90 million customers are being served on a weekly basis with outlets in the United States, Puerto Rico, Canada, Germany, China, Argentina, Mexico, Brazil, and South Korea.

Walmart has undoubtedly been the leader of all other discount chains.

Its enormous US stores, which are twice the size of the biggest European hypermarket, sell everything from clothing to food to hardware to sporting goods.

What listeners say about Sam Walton