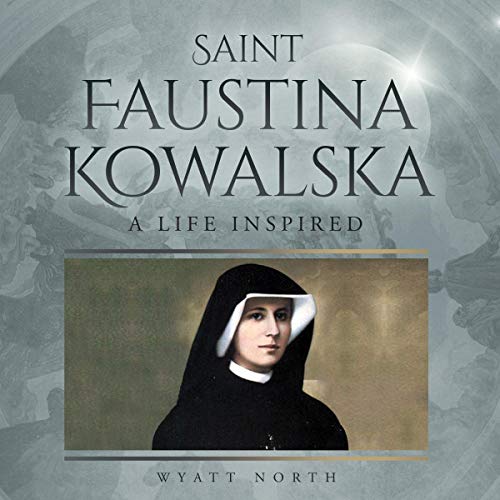 Born Helena Kowalska on a clear August day in 1905, to a poor Polish family, she was the third of 10 children. When Helena turned 19, she felt called by Jesus to go to Warsaw and enter a convent. After arriving, she was turned down by convent after convent, until finally, one accepted her. She took the name Faustina and stayed in the convent until her death in 1938.

Little would have been known about her if it had not been for her extraordinary revelations. Sister Faustina’s most extraordinary revelation — the one she is famous for — was of Jesus appearing to her with white and red rays protruding from his heart. Jesus told her that he wanted her to have a painting made of the vision and have as its banner, “Jesus, I trust in you”.

needs to be edited to remove narrators correction.

Needs to be edited to remove narrators correction. The story is a good one, though.