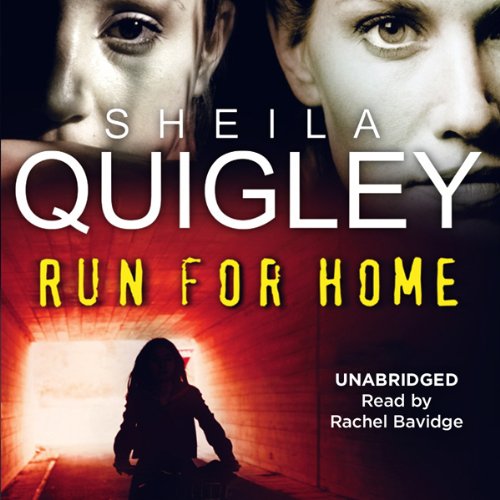 1985: A man runs for his life - exhausted, wounded, hunted remorselessly by a woman assassin known only as The Head Hunter. At the end, he has just enough energy to spit in her face.

2001: Sixteen-year-old Kerry Lumsdon runs across the same terrain. She runs to win and she runs to forget. When a headless body is found in the wastelands of the Seahills Estate, Detective Inspector Lorraine Hunt is called in to investigate. Kerry and Lorraine, different ages and from different worlds, come together when Claire Lumsdon, Kerry's sister, is violently kidnapped - the fourth in a series of abductions of young girls. Headstrong, wilful, and convinced the police can't help, Kerry sets out on a frantic search of her own. But her hunt takes her to a world she never knew existed: A violent underworld; a sixteen year old murder; and, finally, to secrets about her own past which her mother hoped she'd never have to face. And all the time, the clock is ticking for Claire.

What listeners say about Run for Home

So disappointed as I googled top crime writers in UK and this author came up in top 10 but ta nothing like a Rebus etc The police procedural element is not even mentioned. It’s more romantic and rags to riches thank anything. The accent got on my nerves so all in all - a waste of time. I didn’t even bother to finish it Story was just pure trite rubbish