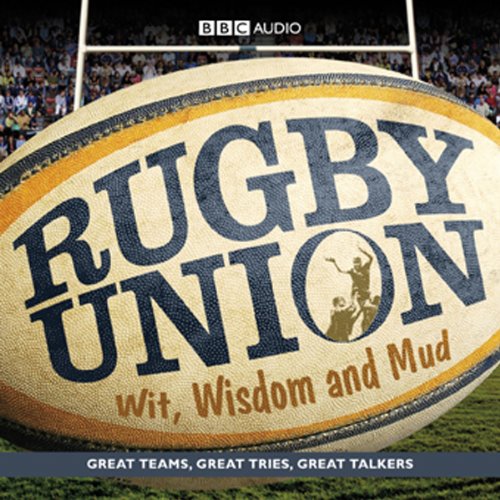 No game generates more passion, or stirs the emotions, like Rugby Union. No game enjoys itself more when the final whistle blows. And none has produced quite such a line of good talkers, on or off the subject. Here, from the BBC's unique Sound Archives, are memories of great teams, matches and tries, the wit and wisdom of some of the legendary characters to have graced the game and a few of its celebrated followers.

What listeners say about Rugby Union

As much as I love and live rugby, this book was such a let down. Would not recommend it. I very seldom don't finish a book, but this one I did.

Really old content, disorganised, and largely irrelevant now, should be sent off to an archive somewhere