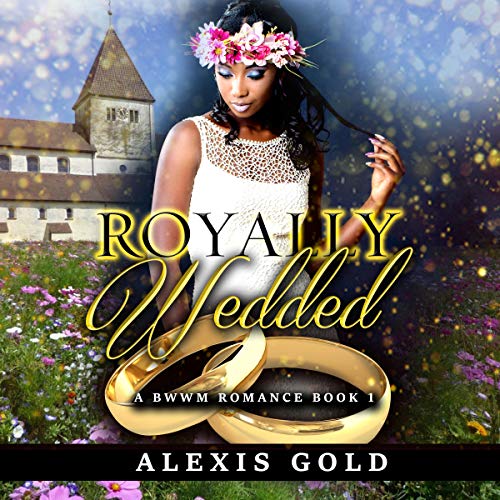 When it was revealed that an English prince was dating an African American model, the whole world raised an eyebrow. TMZ called it a “publicity stunt”. The National Enquirer said it was the wedding that “would never happen”.

However, behind the scenes, there was no doubting the love that Prince Edmond and Julia Allen had for each other. And it was growing by the day.

But with others not being so happy about their relationship, would they ever be able to make it down the aisle? Especially when there is a whole kingdom at stake...

Start listening to this fascinating love story from the moment they meet till their very last moment.

Disclaimer: This is not based on a true story.

What listeners say about Royally Wedded

This story was completely horrible, if it was suppose to be a BWWM it missed the market.

Great book. The book is supposed to take place in the UK why use an American narrator?