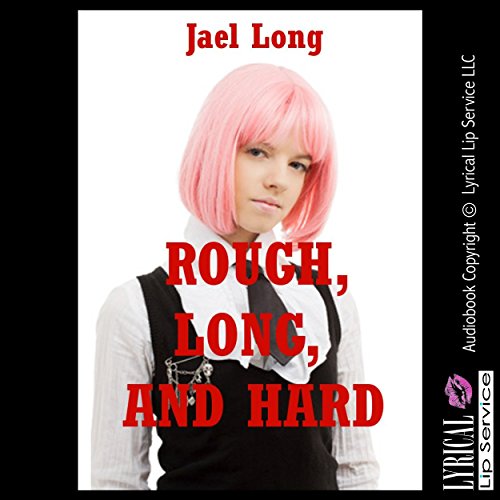 Jael Long writes rough, hard erotica. If you want romance, you won’t find it here. It you want very rough extreme sex, these ten stories are for you.

What listeners say about Rough, Long, and Hard