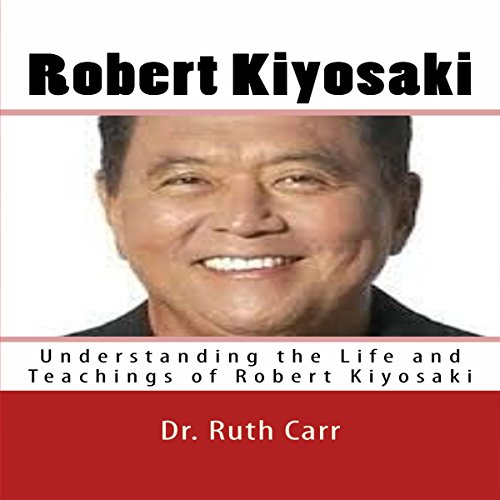 On April 8, 1947, Robert T. Kiyosaki was born to Ralph and Marjorie Kiyosaki in Hilo, Hawaii. He was a fourth generation American and spent nearly all of his life in Hilo, Hawaii. He is also the first-born and has three other siblings: Emi, Jon, and Beth. In 1965, Robert Kiyosaki graduated from Hilo High School. Rather than attending a traditional college, he signed up for the United States Merchant Marine Academy the following fall. The academy was located in New York City, New York. It was four years later, in 1969, which he graduated from the Academy as a deck officer. Following his graduation, he later earned a commission as a second lieutenant in the United States Marine Corps. It was during the course of Kiyosaki's childhood that war still raged not far from where he grew up less than halfway across the globe. Here is a preview of what you'll learn when you download your copy today:

What listeners say about Robert Kiyosaki