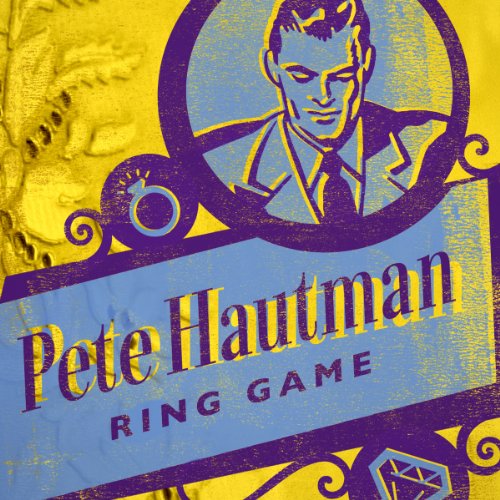 To save a friend’s daughter from a bad marriage, Joe Crow confronts cultists, carnies, and cocaine wackos.

Poker-playing ex-cop Joe Crow has been dealt some rotten hands in his life, but he’s survived them all. When Axel Speeter starts begging for help, Crow suspects his luck is about to run out. A taco-dealing former poker pro, Speeter’s worried about his girlfriend’s daughter Carmen. She’s the sexiest trouble magnet the state of Omaha has ever seen, and she’s about to drag Crow down with her.

Carmen has just gotten engaged to Hyatt Hilton, a onetime drug pusher who’s currently scratching out a living selling bootlegged Evian. Speeter wants Crow to make sure he’s staying on the straight-and-narrow. And it looks like Hilton’s involved in something much more dangerous than designer water. He’s about to cross the Amaranthine Church of the One - a New Age cult convinced that it’s found the secret to immortality, and doesn’t mind killing to prove it.