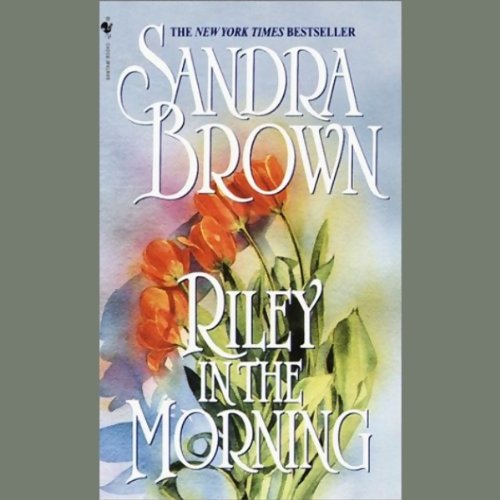 She had left him seven months earlier without even an explanation. Now with the caterers bickering over the table settings, the bartender missing in action, the guests about to arrive, and herself barely dressed for the biggest dinner party of her life, who should show up unannounced on her doorstep but her handsome estranged husband, Jon Riley.

As the former producer of the popular morning television program Riley in the Morning, Brin Cassidy had not only worked with the temperamental and charismatic blue-eyed star, she had also fallen in love and married him. Their tempestuous, passionate affair was the stuff romances were made of. So why did Brin leave him? She knew in her heart that she owed Riley the explanation he had come for. But did he have to come on this of all nights?

From dusk until dawn the two relive their first explosive meeting, their sensuous courtship, their impetuous elopement, and their blissful marriage. It is an emotional and eventful roller coaster of a night filled with passion, seduction, and deep revelation. And only when the final secret is revealed will there be an answer to the question of whether or not there will be a future for Riley in the morning.

Why did she leave him?

Good question! Whole story seemed to revolve around this question. Boy! was the answer a let down!

I loved reading the book when I was 18yrs and I really enjoyed listening to the audio.

love this book I have love it for years