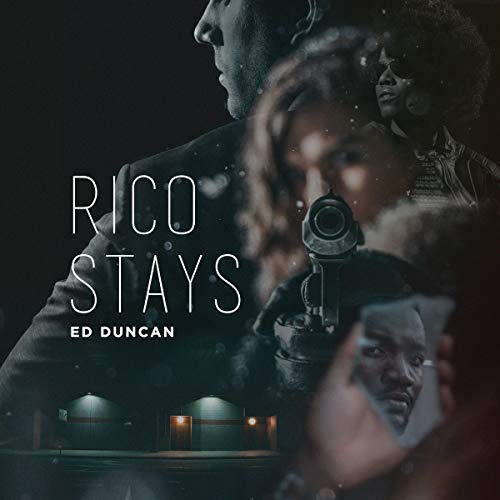 After enforcer Richard “Rico” Sanders stepped in to protect his girlfriend from a local mob boss’s hot-headed nephew, all hell broke loose.

When the smoke cleared, the nephew had vanished and three goons lay dying where they’d stood. Fighting for his life, Rico was alive but gravely wounded.

Out of the hospital but not fully recovered, he needed a place to crash - a place where he wouldn’t be found. A place like the cabin owned by lawyer Paul Elliott, whose life Rico had saved more than once.

Trouble was, Paul’s girlfriend hadn’t forgotten Rico’s dark history - or Paul’s fascination with him. Vengeful killers would soon be coming for him.

The only question was whether he would be ready to face them.

What listeners say about Rico Stays