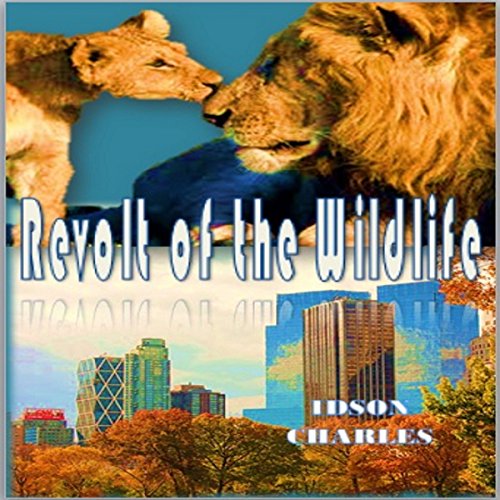 Revolt of the Wildlife

Africa has always been the habitat of all the wild animals that spark humans' attention and curiosity. Hunters from around the world would go to Africa to capture many of these wild animals and utilize them for many purposes. Two of the main reasons for exploiting these wild creatures are for the sole purpose of entertainment and profit. Jack Anderson has always been intrigued by the fierce nature of the lions. When he was a young boy, he would watch the Wildlife Channel of Africa and fantasize about a world where all wild animals could be taught human traits and co-exist with mankind. He believed that all animals share emotions similar to ours-humans. Well, Jack's fantasy was no longer a fantasy when he moved to Africa, where he encountered the thrill of life.

Fasten your seatbelts, what you are about to discover will change your perception of the wildlife-forever!

What listeners say about Revolt of the Wildlife