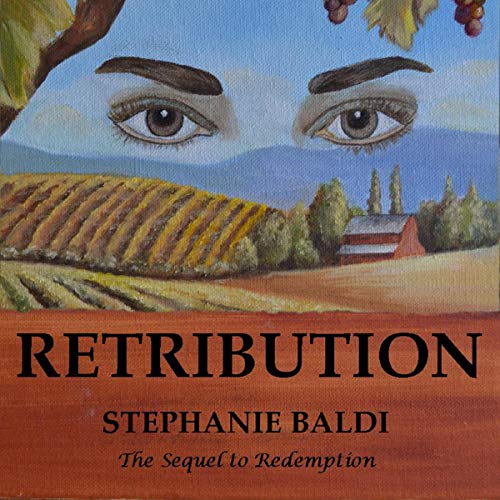 Nominated for Georgia Author of the Year!

Almost six long years have passed since Carmela Santiago witnessed the hit man she loved assassinate her father. Now, she is ready to exact her plan of revenge against him and the people he loves. Carmela will stop at nothing to tear his family apart.

Running her father’s drug smuggling empire, she will use every resource at her disposal, including money, sex, the men in her life, and her very own cold-blooded sicario, to help her carry out her deeds.

Nicholas D’Angelo, the contract killer, once employed by Carmela’s father has his family safely tucked away in a compound in Tuscany, Italy. Many times, he has regretted his decision to let Carmela live.

Forced by the government to return to the United States and resume the life of a killer, Nick knows it will put his family in jeopardy. Carmela Santiago has the means to destroy him and all those he holds dear.

Carmela moves forward with her plan of revenge, but her closest allies are fast becoming her enemies. As she pushes things to the limit, Carmela gets caught in her own web of lies, murder, and deceit. With the stakes rising higher, she is determined to win. Nick will use everything at his disposal to stop her.

What listeners say about Retribution

This part 2 is just as good as part 1. The story continues seamlessly, six years later. Everyone has let their guard down from the threats experienced previously, but the danger has not passed. Written well, narrated well. Definitely an entertaining story.

Too contrived, but captivating

As with the previous book in this series, this story is far too contrived to be realistic, and that's a disappointing distraction for me, but it is quite captivating. I like the main characters and Amy Deuchler's excellent narration brings authenticity and believability to these characters. Note: I was given this free review copy audiobook at my request and have voluntarily left this review.

I absolutely loved it! So much suspense! The narration was outstanding and gave the story that extra flair! It will keep you entertained! The author did an amazing job with the character builds and plot! I look forward to reading more books in this series! I was given this free review copy audiobook at my request and have voluntarily left this review.

This book was thrilling and captivating. Can’t wait till the 3rd book comes out. Great author