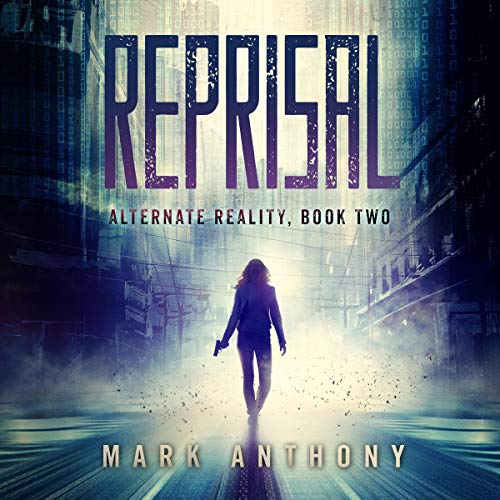 Lea Romero is dead. A week ago, Victor Vane murdered her in LA Confidential, and now, only her ghost remains. Drifting along without purpose, she constantly recalls the advice people keep imploring - she needs help. While she should heed this counsel, doing so would require facing her demons.

Lea dreads reliving her homicide and hides from anything that might trigger recollections. These efforts are futile, as reminders press in from all sides. Eventually, the unyielding pressure forces her to act, but she bypasses professional help and instead learns of her grisly fate - a decision that uncovers a sinister underworld.

Turns out, hundreds of murderers stalk virtual reality. Worse, their victims are like her - haunted ghosts pushed into hiding. Already dead, she ventures deeper into their dark world and, inadvertently, starts down a path that could alter virtual reality forever, not to mention destroy what’s left of her.

What listeners say about Reprisal

Circumstances right now prevent me from writing an extensive review. I will update my review as soon as I am able.