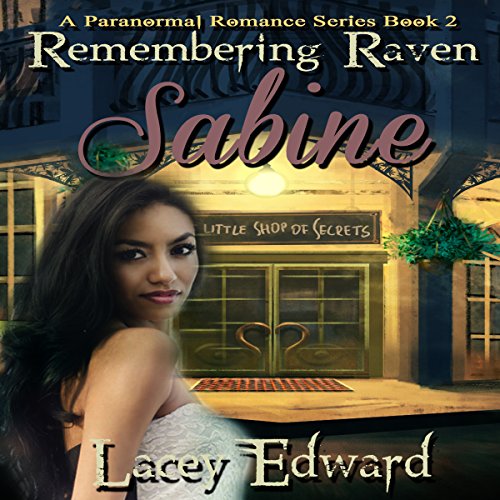 Raven LeClaire is still reeling from the murder of a young woman who turned out to be a reading client when there's another disappearance. On top of her connection to the victims, she's grappling with some newly discovered psychic abilities that have appeared, seemingly, from nowhere.

Then, there's the very handsome and sexy Viktor Thorssen. She knows that he wants her as much as she wants him, but he keeps turning away from her at the last minute. As frustrating as it is for her, she has no idea of the turmoil that he's suffering at having to keep her at arm's length.

There are secrets that Raven needs to know before Viktor will feel comfortable entering a physical relationship with her. He feels that there is too much going on in her life at the moment, and he doesn't want to overwhelm her by confessing his secrets to her. And he has many of them.

Things are quickly escalating as another beautiful young woman becomes a victim of horrible torture and murder. When she appears to Raven, she and Viktor are, once again, drawn into a deadly game where someone quite dangerous is controlling the players. While the police have no real leads, Viktor thinks he may have an idea of who's behind it all.

He has an enemy that dates back centuries. This is an enemy that he thought he was rid of forever. Now, as it turns out, that may not be quite true. All he knows is that he must stop this monster before both he and Raven become victims again.

Is Raven ready to hear the whole truth? Viktor knows that the only way he has a chance of winning is to tell her everything. But can he risk it?