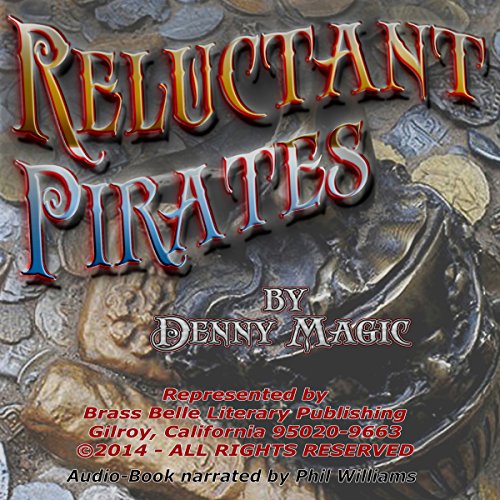 It's 1748, and two Irish brothers in search of employment venture to London, where they are kidnapped by the owner of an abbey, just outside of London, who earns a substantial sum by shanghaiing young men. They are separated and placed into servitude on separate pirate ships. This story follows Mick, one of the brothers who struggles to survive while he searches for his older brother among the hundreds of pirates and pirate ships in the Caribbean.

What listeners say about Reluctant Pirates