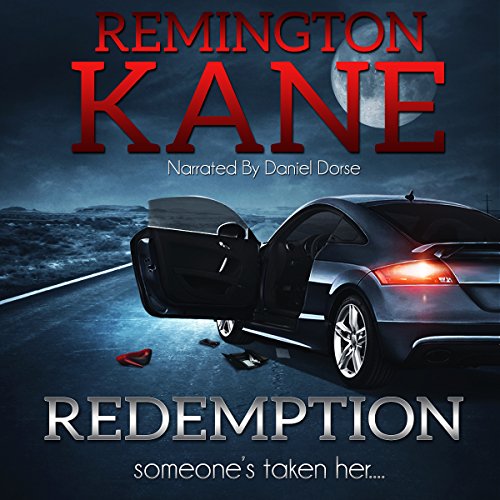 Someone has abducted television star Kelly Rogers, and the police and the FBI both believe that it was him. Jake Stelton can't really blame them, after all, he's done it before. 10 months earlier, their meteoric love affair ended with Jake taking Kelly hostage and threatening to kill anyone who dared try to separate them. When the chaos of that day ended, there were five innocent people dead, and Jake Stelton was in jail awaiting trial for murder.

His lawyer assured him that his record as a war hero would gain him little favor in the wake of five dead bodies, and that an emotionally shattered Kelly Rogers would gladly testify against him, and had in fact, already told the police about his increasingly bizarre behavior in the days leading up to the killings.

Things looked dim for Jake, that is, until they discovered the tumor. A leading brain surgeon testified that the tumor found growing inside Jake's skull, was the culprit that propelled him to such violent and paranoid behavior, and it was this testimony that set him free.

His freedom meant little, because Kelly wanted nothing to do with him, her love for him could not overcome her fear of him, and so Jake retired to his farm, to live out his life alone.